the benefits of smoke detection

The benefits of using a mains-powered smoke detector

Since 1992, building regulations have stated that any property built or substantially modified requires at least one smoke detector that is wired directly to the mains to be installed. This is for good reason, mains-powered smoke detectors offer clear benefits over their battery-powered alternatives.

A fire strikes when you least expect it, this is often during the night. It also spreads very rapidly but the real killer is smoke. If you're asleep when a fire starts and you don't have a smoke detector to alert you to this, your chances of surviving are zero.

Being connected to your home electrical lighting circuit, it's also possible to have a series of mains-powered smoke alarms installed in your home. Ideal for the hard of hearing and those with larger properties but a worthwhile investment for many others, the activation of one of the smoke detectors will cause the other ones to sound.

If you're still in doubt, contact a qualified electrician for advice. 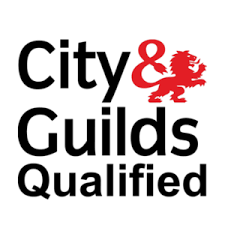 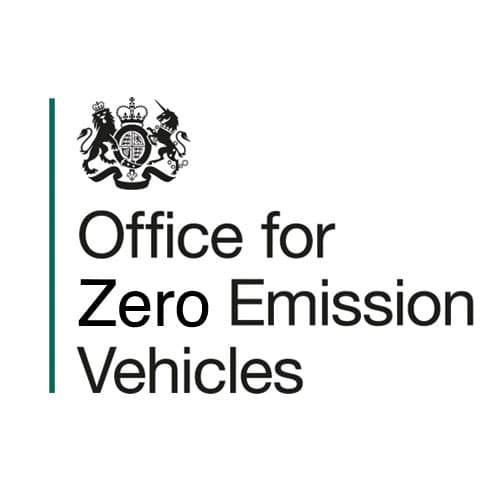 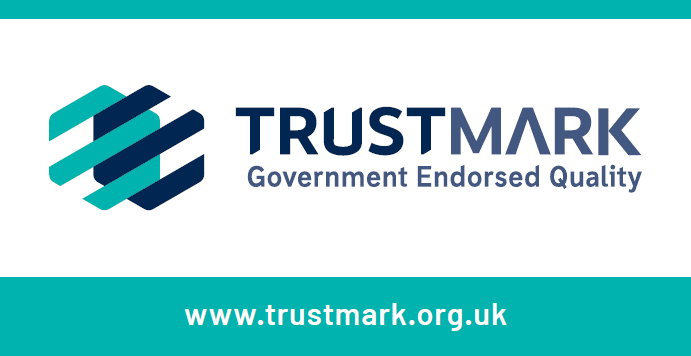